Why on-call firefighters could benefit your business

If you had to call 999 and ask for the fire service who would you expect to turn up? Would you think the firefighters had come straight from a fire station where they had been waiting for the call? In Essex it’s often not the case – read on to find out why, and how your business can support Essex County Fire and Rescue Service.

Essex is a rural county, and it’s because of this that three-quarters of Essex fire stations are on-call. That means they are crewed by on-call firefighters; usually people in full or part-time employment, either self-employed or with a local business.

Unlike wholetime fire stations, where the crew wait at the station to be called out, on-call fire stations sit within more rural locations and don’t have firefighters based there 24/7. 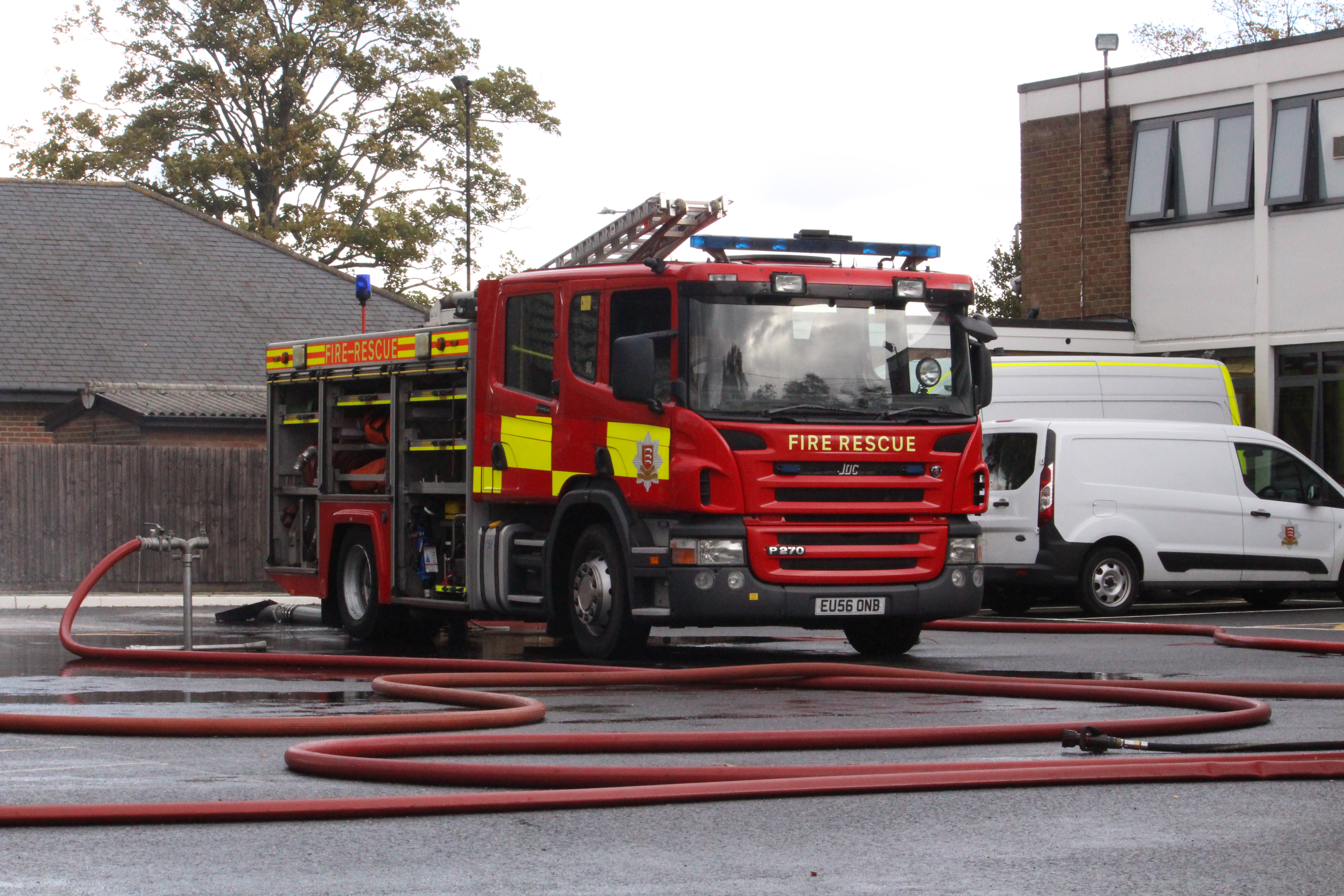 The way each business works the arrangement is up to them – sometimes they will stop payment when they are called to an incident, other times the employee will make the time up later, or there might be another agreement entirely. On-call firefighters are paid by the fire service for all the hours they say they are available, as well as the times they are called out.

Imagine the benefits of having a fully trained firefighter as one of your employees. They are highly trained, community-minded professionals who can bring added value to your business. They gain many transferable skills which can be useful in any workplace. And your business could also gain recognition and a positive reputation for supporting your local community.